The Africa Women Innovation and Entrepreneurship Forum (Awief) has announced the eight winners of its 2018 Awief Awards. They include a Kenyan innovator who harvests drinking water from air and a South African entrepreneur who runs a fibre optic cable manufacturing company.

The awards, which took place in Cape Town on 9 November after the conclusion of the Awief conference, featured 40 finalists drawn from over 1200 applications from across the continent. 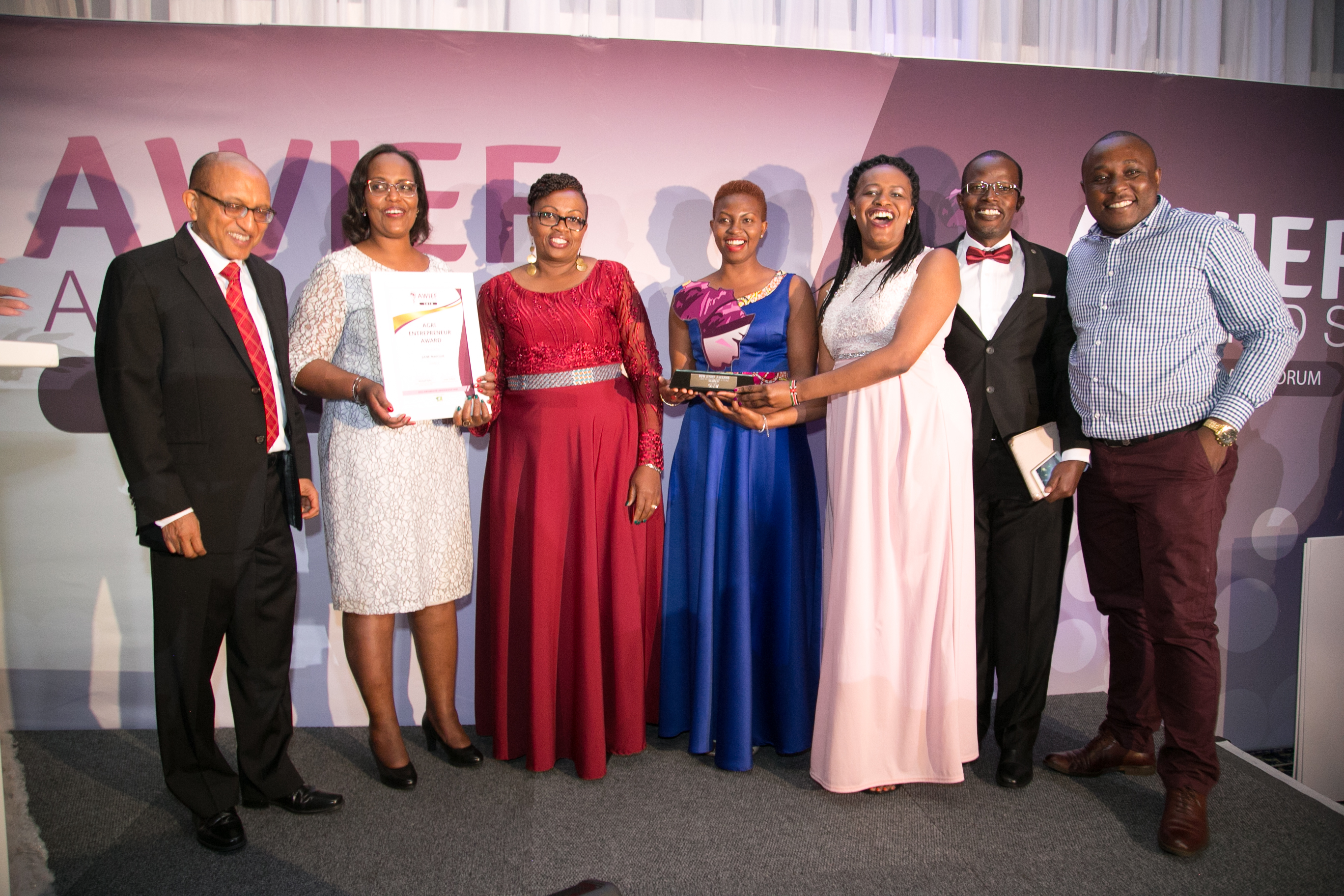 Through the awards, Awief aims to promote excellence in entrepreneurship and innovation among women-owned businesses in all sectors and across the 54 African countries.

In a statement yesterday (19 November), Awief founder and CEO Irene Ochem said the finalists were “rigorously assessed” assessed in terms of terms of the sustainability of their businesses, as well as the documented or prospective impact on community development and the economy.

“Thereafter, our judges decided on five finalists in each category and one winner,” explained Ochem.

Or
If you have linked your account to one of the following social networks, please click on the relevant icon to log in
Not a member yet?
Register